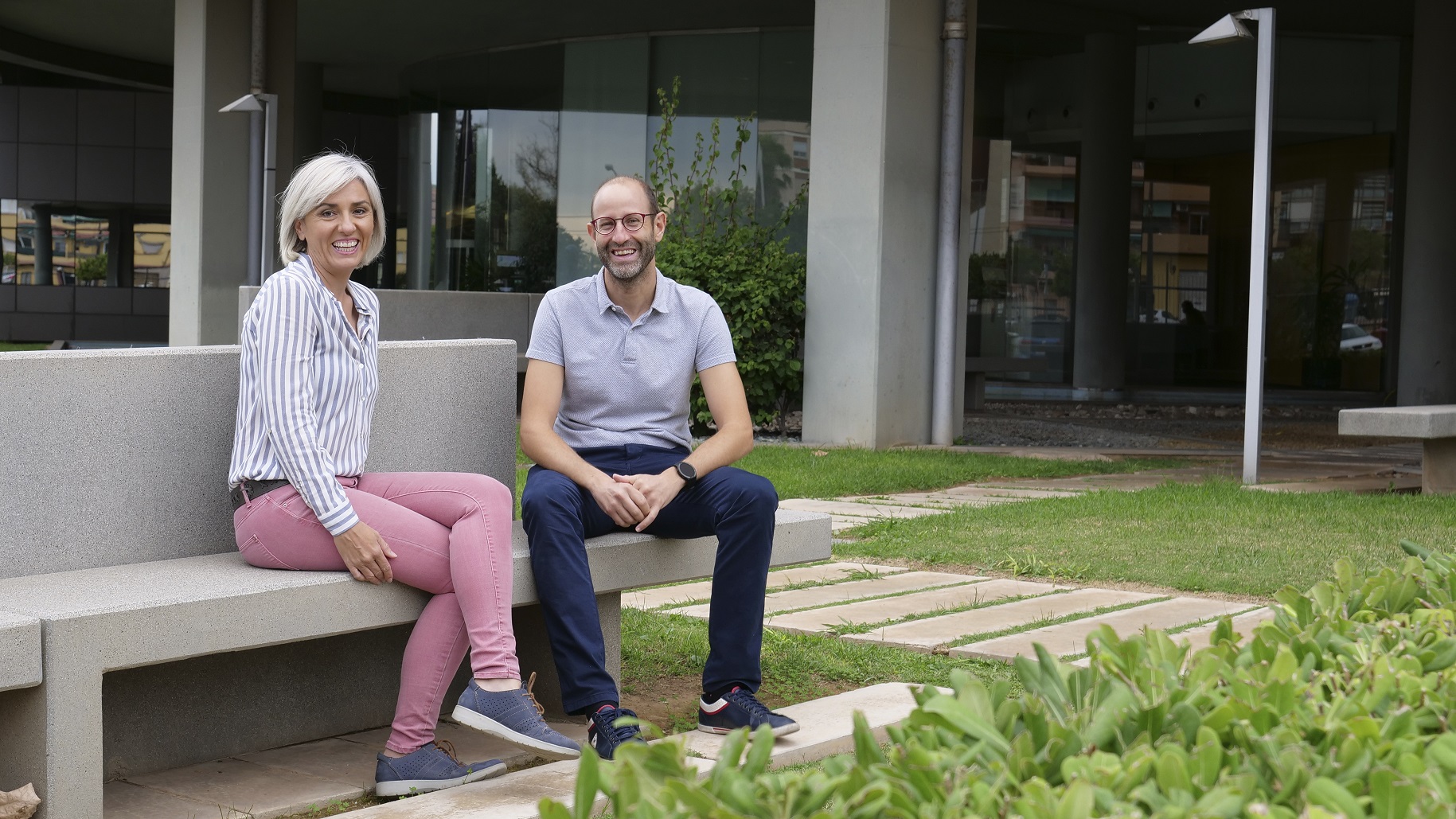 The main research product of the company from the Science Park of the University of Valencia receives the designation of orphan drug from the Food and Drug Administration (FDA) of the United States Government. The drug, ATX-01, targets the treatment of myotonic dystrophy type 1 (DM1), a serious disease with no known cure or currently available pharmacological treatment

More than a million people worldwide suffer from myotonic dystrophy type 1 (DM1), a highly disabling disease that affects muscles and other tissues and manifests most frequently during adulthood, but can also develop congenitally when birth or during infancy. Although the signs and symptoms vary among affected individuals, with the progression of the disease, patients with DM1 experience a reduced ability to perform activities of daily living, a limitation that can sometimes affect the ability to maintain a job and can lead to poverty and social exclusion. In addition, patients have a significantly reduced life expectancy and there is currently no approved treatment to slow the progression of the disease.

Faced with this gap, the biotechnological company ARTHEx Biotech, located in the Parc Científic de la Universitat de València (PCUV), develops ATX-01, an investigational drug that the Food and Drug Administration (FDA) has just granted the status of Orphan drug designation for products intended for the diagnosis, treatment, or prevention of rare diseases and disorders affecting fewer than 200,000 people in the United States. The drug has a disruptive mechanism of dual action that addresses the cause of dystrophy, by targeting a key microRNA in the pathogenesis of the disease.

Orphan drug status offers companies incentives aimed at promoting the development of promising drugs from a therapeutic point of view and meeting unmet medical needs, highlights Beatriz Llamusí, CEO and founder of ARTHEx Biotech, a company that also prepares an IND application before FDA, the process by which a pharmaceutical company obtains permission to ship an investigational drug across state lines prior to an application for its marketing as a guarantee that research subjects will not be subjected to unreasonable risk. "The designation allows smaller companies like ours to carry out these developments, making the process cheaper and shorter. In addition, it validates all the efforts we are making so far and that the mechanism of action of our drug makes enough sense and is sufficiently well described to propose a trial in humans", adds Llamusí.

"The designation allows smaller companies like ours to carry out these developments, making the process cheaper and shorter. In addition, it validates all the efforts we are making so far and that the mechanism of action of the drug is sufficiently well described to propose a trial. in humans", Beatriz Llamusí, ARTHEx Biotech CEO and founder

ATX-01 is the first drug candidate from ARTHEx Biotech's proprietary ENTRYTM platform, which provides a mechanism to enhance the delivery of active ingredients to target tissues. Previous in vitro and in vivo tests support the potential of its effects and no limiting associated toxicity has been observed in toxicological studies carried out in pigs and non-human primates. "It has the potential to be a viable treatment that can slow or stop the progression of DM1, alleviate symptoms and provide relief to people with this devastating disease. The FDA's orphan drug designation highlights the potential for ATX-01 to offer hope to the population of patients with DM1, which currently faces very limited options", explains the CEO of this company located in the PCUV.

A collection of 37 million

ARTHEx Biotech is a world leader in the development of investigational antimicroRNAs (antimiR) for unmet medical needs and difficult-to-treat diseases thanks to its patented ENTRY™ platform. Arthex was founded in 2019 with the support of InVivo Capital, AdBio Partners and CDTI-Innvierte as a spin-off of the University of Valencia. Arthex currently has a Series A investment round open and is raising €37 million to boost its drug development program.