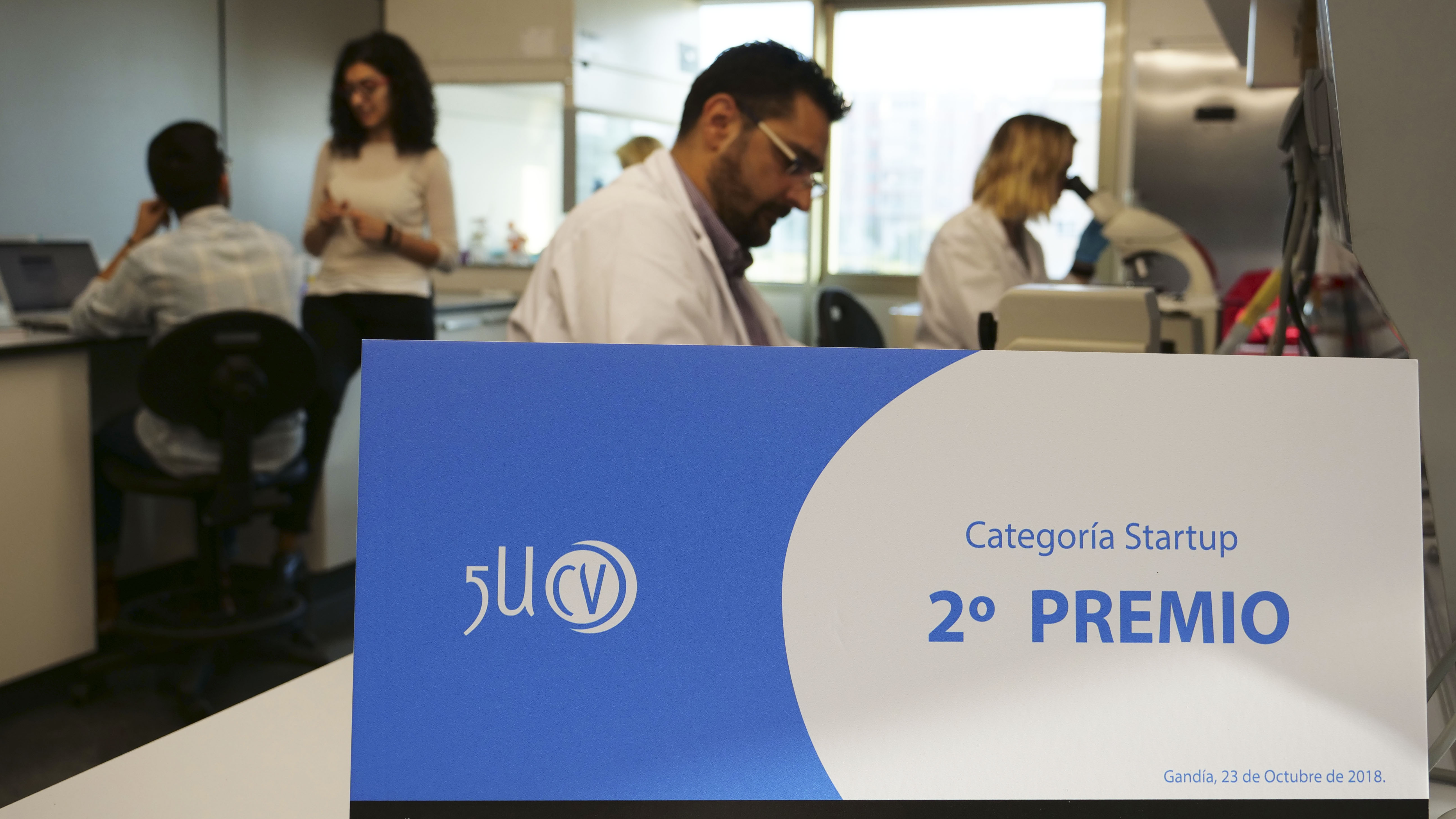 The jury has valued the innovative component of the technologies they use, as well as the inclusion of gender equality in the hiring of the staff

The biotechnology startup Darwin Bioprospecting Excellence, located in the University of Valencia Science Park, has been recognized with the second prize of the 5U CV STARTUP contest. The initiative, promoted by the five Valencian public universities and the Conselleria of Sustainable Economy, Productive Sectors, Trade and Labor, aims to reward business trajectories by attending to their growth, innovative character, business strategy and contribution to the environment.

For its Chief Scientific Officer, Cristina Vilanova, "this award is a recognition of the trajectory of Darwin Bioprospecting Excellence in these two years. With our own investment, we have gone from being a startup constituted by a single person to counting today with seven professionals on the team, 4 women and 3 men". 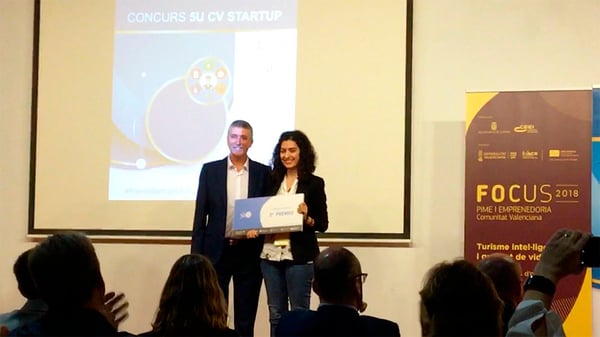 Vilanova was responsible for defending the candidacy in the final of the contest, held yesterday in Gandia within the framework of the SME Focus and Entrepreneurship of the Valencian Region. "The jury appreciated the innovative component of the technologies we use, as well as the inclusion of gender equality in the hiring of personnel", has explained Kristie Tanner, responsible for R & D projects.

The company, specialist in microbial bioprospecting, will allocate the 5,000 euros of the prize "to start the development of a new line of R & D, which will help us improve our capacity for screening and selection of microorganisms," Kristie has advanced. 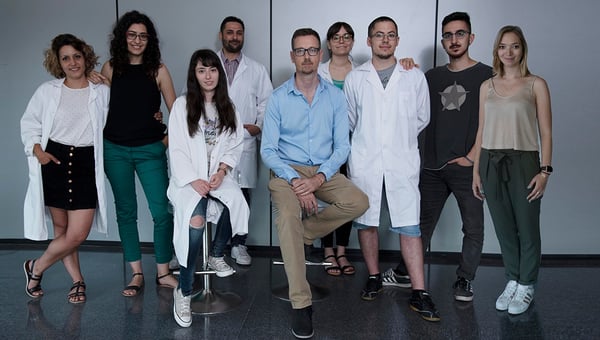 Darwin Bioprospecting Excellence was founded in 2016 by scientists from the University of Valencia and the Spanish National Research Council (CSIC), as well as experts in the economic and industrial sector. Its technological offer is based on the obtaining of natural microorganisms for its application in industrial or biomedical processes. "We offer a complete service from start to finish, which includes everything from the collection of initial samples, through the cultivation, isolation and identification of strains of interest in the laboratory, to the large-scale production of microorganisms selected for their outstanding biological activity", has indicated Cristina Vilanova.

The other two companies recognized by the 5U CV STARTUP have been Zeleros Global, S.L., startup developer of Hyperloop technology in Spain for the creation of new high-speed sustainable transport systems, which has won the first prize; and Holoe System, an emerging company that has developed a holographic system for capturing, concentrating and redirecting solar light in homes and photovoltaic systems, applied to energy efficiency, which has been awarded with the third prize.