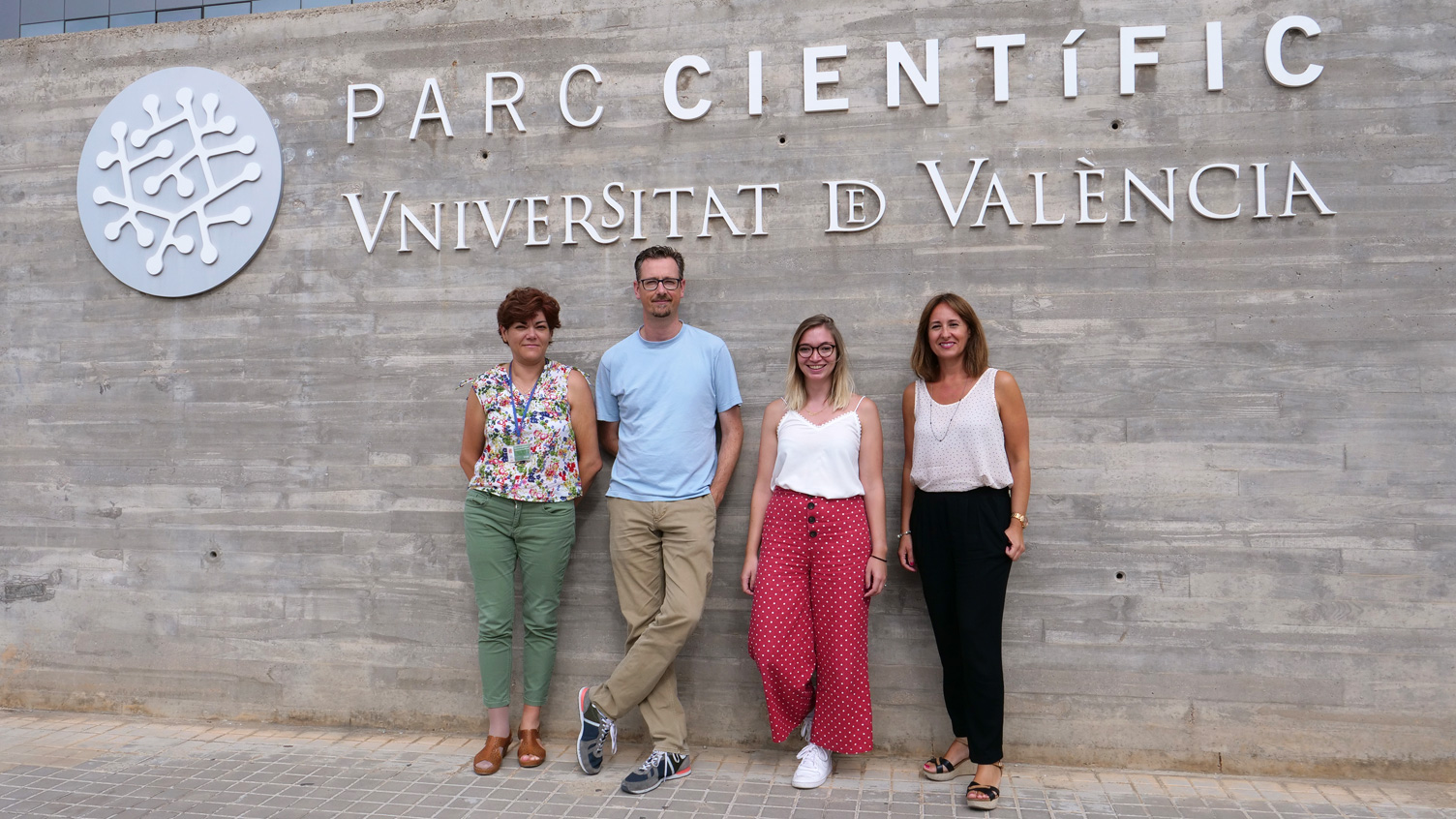 This study opens the door to the potential design of new pharmaceutical or cosmetic treatments against oxidative stress. It has been carried out by the Institute for Integrative Systems Biology (UV-CSIC), the Institute of Agrochemistry and Food Technology (CSIC) and the companies Darwin Bioprospecting Excellence and ADM Biopolis, all located in the University of Valencia Science Park

The discovery of new antioxidants extracted from natural sources, such as now plants and microorganisms, arouses great interest in the pharmaceutical and food industry in order to combat oxidative stress, associated with various diseases, including Alzheimer, hypertension and cancer. A research carried out within the University of Valencia Science Park, where the scientific knowledge and technologies of various research institutes and innovative companies have collaborated, points to some strains of the bacterial communities that grow in solar panels as potential antioxidants and protectors against ultraviolet radiation.

"The general objective was to increase knowledge about bacterial communities that live on artificial surfaces in extreme conditions, so that we can understand the molecular mechanisms that make their survival possible and apply this knowledge to develop biotechnological applications," explains Manel Porcar, principal investigator of the HELIOS project, of the Institute of Integrative Systems Biology (UV-CSIC), and president of Darwin Bioprospecting Excellence.

"We start from the idea that bacteria that grow in environments with high solar radiation and desiccation have various strategies to combat the extreme conditions to which they are exposed. These adaptations include efficient systems of DNA repair, pigment production and protection against oxidative stress, "adds Kristie Tanner, R&D project coordinator for Darwin Bioprospecting Excellence. "For this reason, we decided to study the microbial communities that inhabit the surfaces of 6 solar panels located in the Faculty of Economics of the University of Valencia."

In the study, the use of the Caenorhabditis elegans nematode as an animal evaluation model was key to rapid in vivo scrutiny of the biological activity of candidate bacteria. “It has been used in research for more than 40 years, being one of the best described animals in biology. In ADM Biopolis this nematode allows us to evaluate the functionality of different ingredients, such as plant extracts, probiotics or even drugs,” says Patricia Martorell, head of the Cell Biology Laboratory of the company. 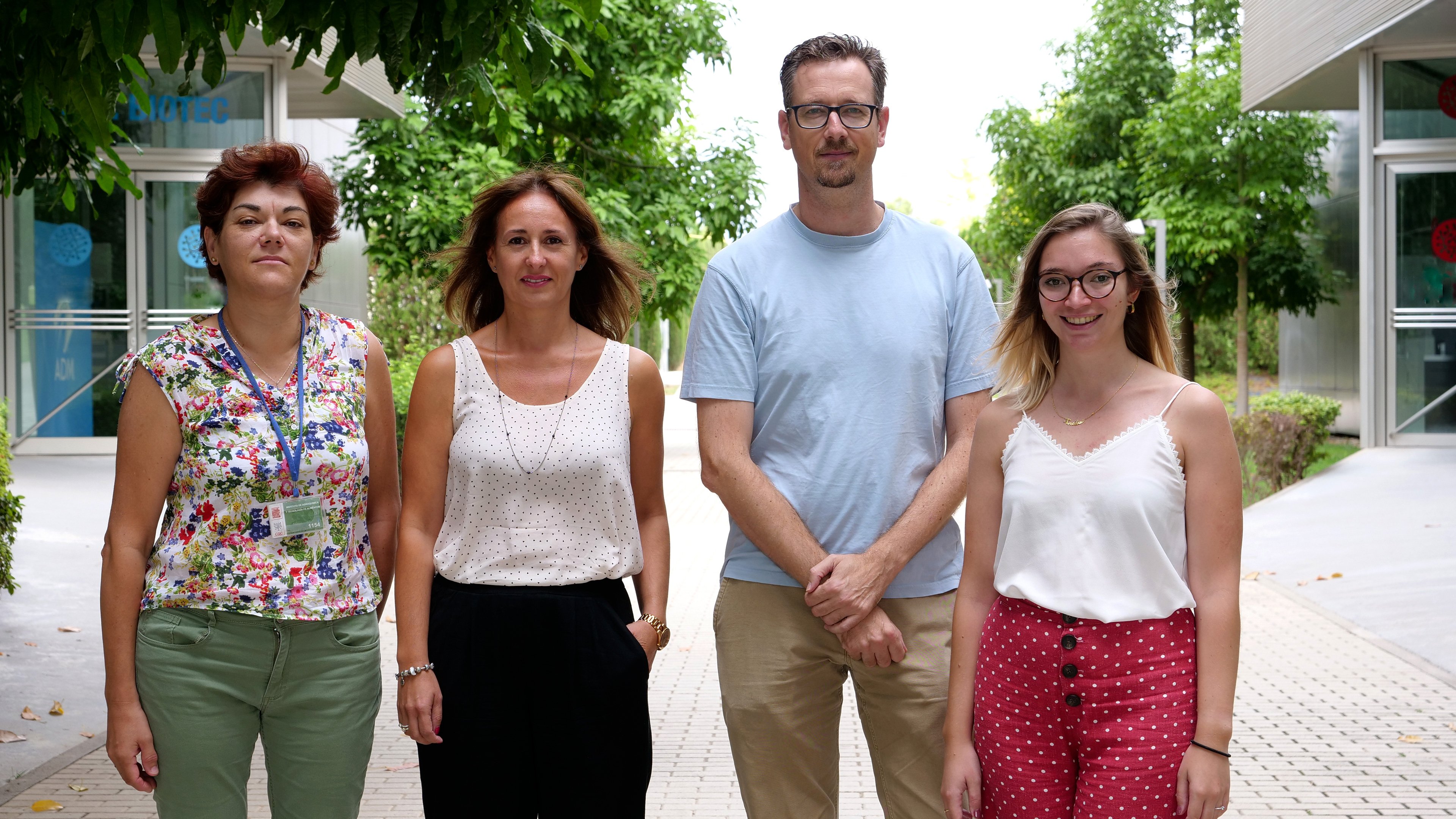 In this case, to evaluate a high number of samples, an innovative automated system available in ADM Biopolis was used. It allows biological measurements to be made simultaneously with a large number of samples. These trials showed that three of the study microorganisms had greater antioxidant power than vitamin C. These are Planomicrobium sp., Rhodobacter sp. and Bacillus sp. In addition, the C. elegans model was also used to confirm the protective effect of microorganisms against ultraviolet radiation, especially the first two.

“We were struck that these bacteria have a red, orange or yellow pigmentation, which is linked to the production of carotenoids. It is demonstrated, therefore, once again, that these natural pigments can play an important role in protecting against harmful ionizing radiation and oxidative stress, ” said researchers of the Institute of Agrochemistry and Food Technology (CSIC) Lorenzo Zacarías and María Jesús Rodrigo, specialists in the study of carotenoids.

In conclusion, the research team points out that the elaboration of extracts of these selected bacteria or artificial combinations of their active components could be useful for the design of new treatments against diseases where oxidative stress plays a crucial role. The research has been published in the scientific journal Frontiers in Microbiology.

The origin of this research was the MICROBIOSOL project ('Bioprospecting, screening and identification in solar panels of microorganisms and metabolites of biotechnological interest'), carried out by the company ADM Biopolis with I2SysBio as a partner and financed by the Valencian Institute of Competitiveness Business. From this, HELIOS project derived; it is promoted by the I2SysBio with funding from FEDER Funds and the Ministry of Economy and Competitiveness.