ValGenetics and Darwin, recognized by the Bioval Awards as best biotech businesses of 2019 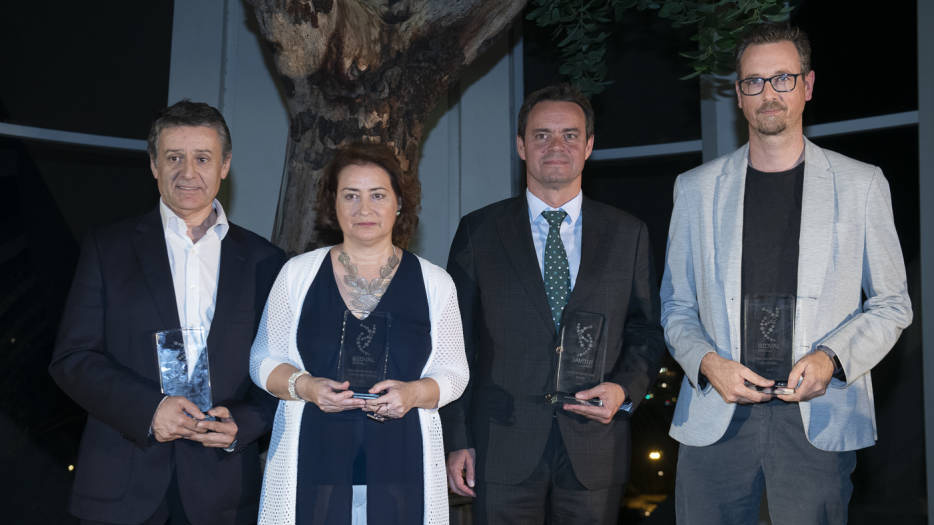 The two biotechnology companies have been awarded in the Agrifood and Industrial categories, respectively. Together with them, the Valencian BIO cluster has also awarded Bionos Biotech and Bioithas.

ValGenetics and Darwin Bioprospecting Excellence, both installed in the University of Valencia Science Park, have been recognized by the Bioval Awards as the best biotech businesses of 2019. Together with them, Bionos Biotech and Bioithas have also been awarded.

The Valencian BIO cluster, where companies, organizations, entities and institutions related to biotechnology, biomedicine and bioeconomy are represented, has awarded ValGenetics in the Agrifood category. Dedicated to the development of advanced technologies in phytopathological diagnosis, molecular microbiology, plant genetics and in vitro culture, its technological offer is aimed at solving the most important problems of the agricultural, agri-food and biotechnological sector. Among its services, it has a wide catalog of genetic analytics (diagnosis of diseases in plants, studies of microbiota and varietal differentiation of plants) and projects of genetic improvement, sanitation, micropropagation and cultivation of plant tissues. 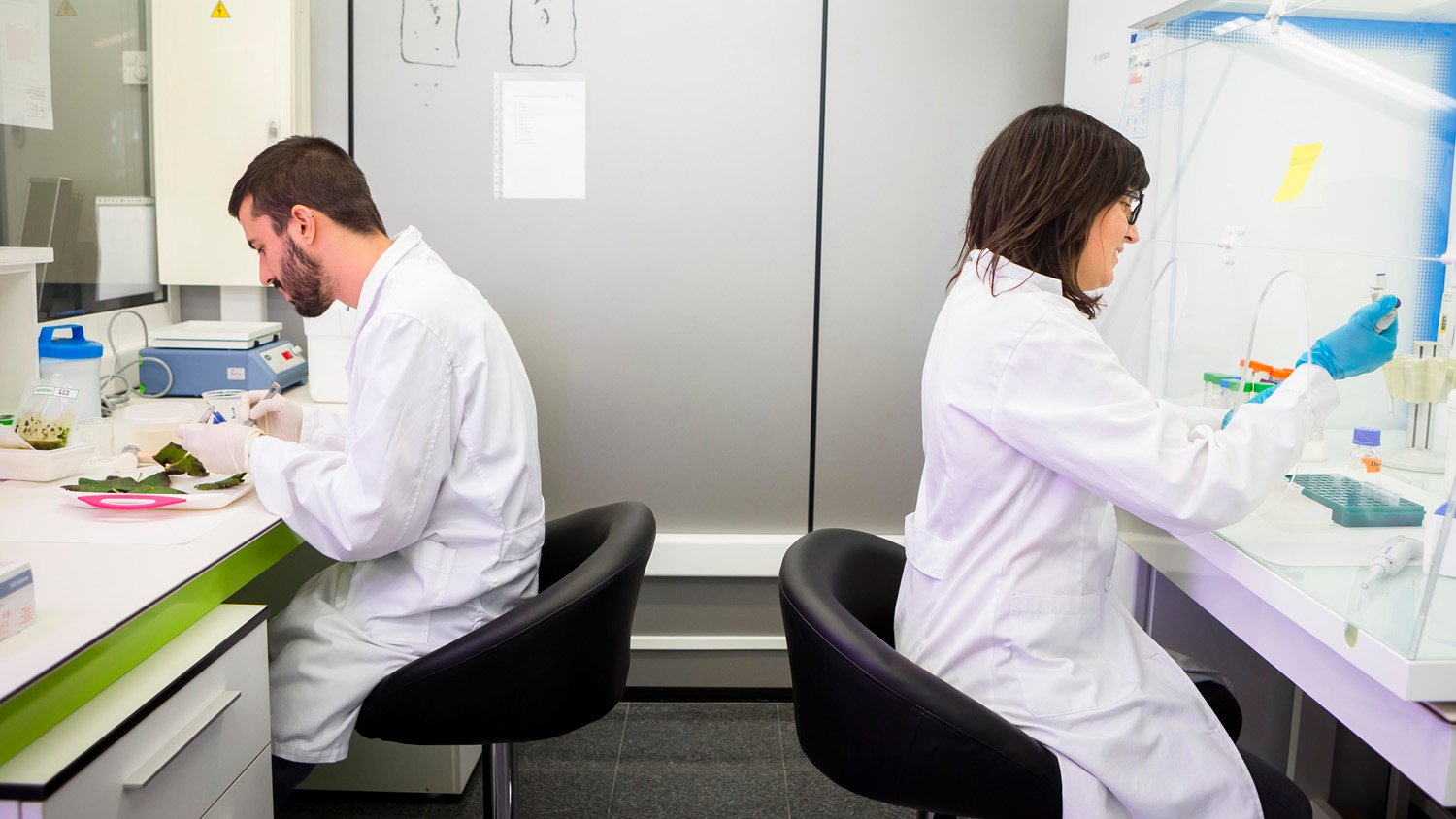 ValGenetics is a laboratory specialized in plant health. Source: ValGenetics

For its founder and CEO, Maria R. Albiach, “we feel this award as an honor because  of the work we have been doing for six years with great enthusiasm. It encourages us to continue and enrich agri-food biotechnology with new services. ”

On the other hand, Darwin Bioprospecting Excellence was awarded in the industrial category. This innovative startup dedicates its effort to attend bioprospecting on demand, that is, the isolation and characterization of microorganisms with applications of interest from a wide variety of samples. Its services are mainly aimed at the food sector (yeasts for the production of fermented products, probiotics for human consumption, etc.), and the environmental and agricultural sector (biofertilizers and microorganisms for bioremediation, between others). 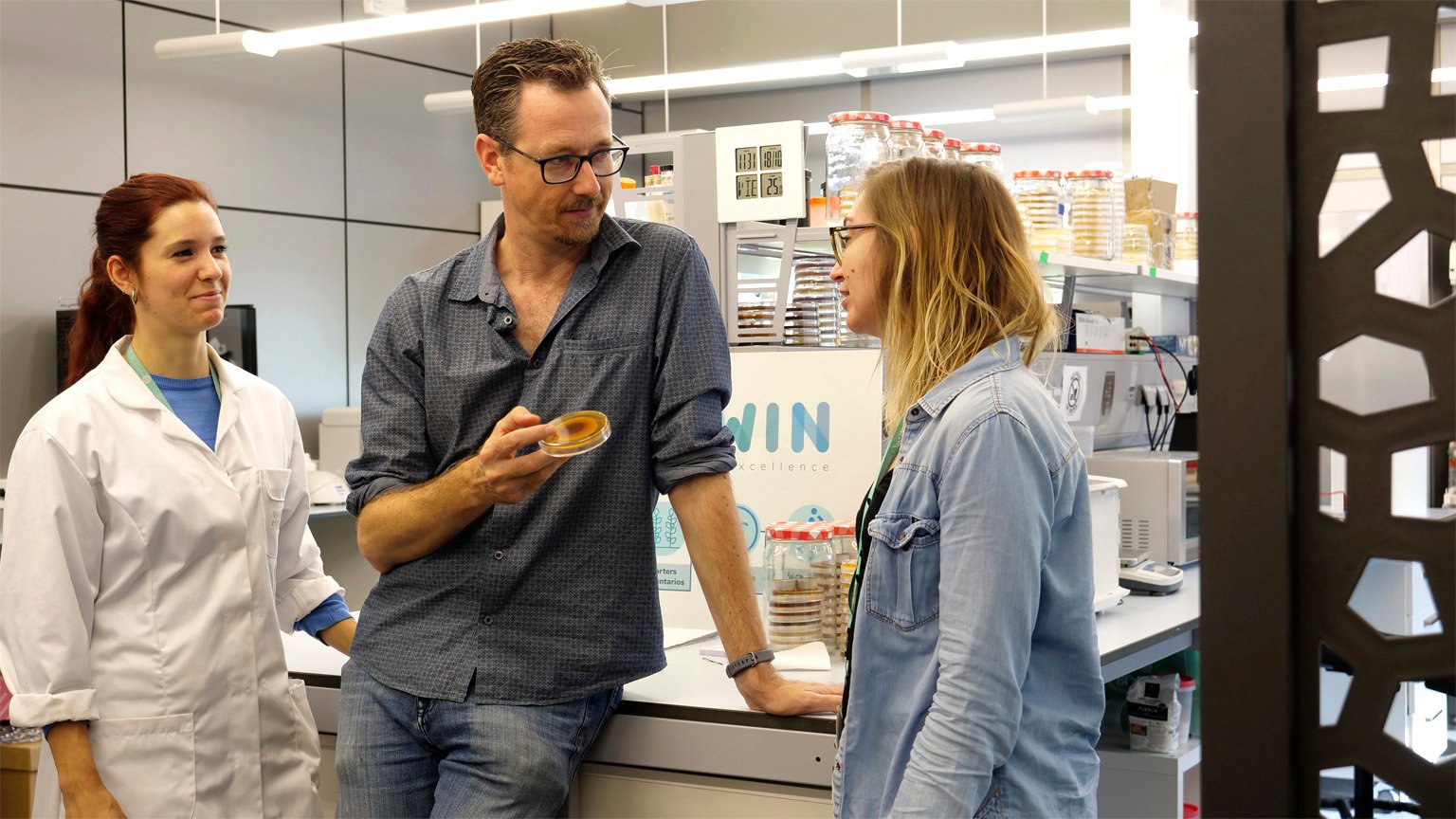 "We are very excited about this recognition because we think it is a boost to our determined investment in R&D and, in particular, to the development of a whole new biological activity screening system in a model organism such as the Galleria mellonella, "says Manuel Porcar, president of Darwin Bioprospecting Excellence SL.

28 companies presented their candidacy for these awards that aim to recognize the excellence of the BIO sector in the Comunitat Valenciana. Finally, four of them were recognized during the celebration of the Night of the Bio. Within the framework of this event, Bioval has announced the first study of the Valencian sector, consolidating the Valencian region as the fourth Spanish region with more companies dedicated to the biotech field.

Currently, this business cluster brings together a turnover of 1,100 million euros and employs 7,800 people. In the study, in which a total of 76 companies and entities have participated, the high percentage of expenditure dedicated to R&D stands out, "which amounts to more than 30%".