These companies have 128 granted patents and average 1 million euros of annual turnover and 7 employees per company. 33% have obtained public aids. And four out of ten firms surveyed spend more than half of their budget on R&D

Extract the unique profile of the innovative companies installed in the five science parks of the Comunitat Valenciana. This is the objective of the Programme for the Identification and Characterisation of Innovative Companies in the Valencian Community (PICEI), which has been developed by the Network of Valencian Science Parks (rePCV), under the coordination of the University of Valencia Science Park Foundation, among the companies installed in these innovation ecosystems promoted by the five public universities.

This research study has received financial support from the Valencian Institute of Business Competitiveness (IVACE) and the collaboration of the University of Valencia, the Valencian Association of Startups, the INGENIO Institute (a joint centre of the Spanish National Research Council and the Polytechnic University of Valencia) and Startupxplore. Among the results obtained, there is a typology of companies that stand out especially for their degree of innovation. Four out of every ten firms surveyed allocate more than half of their budget to Research and Development (R&D) and 73.5% have carried out internal R&D activities in the period 2017-2018. 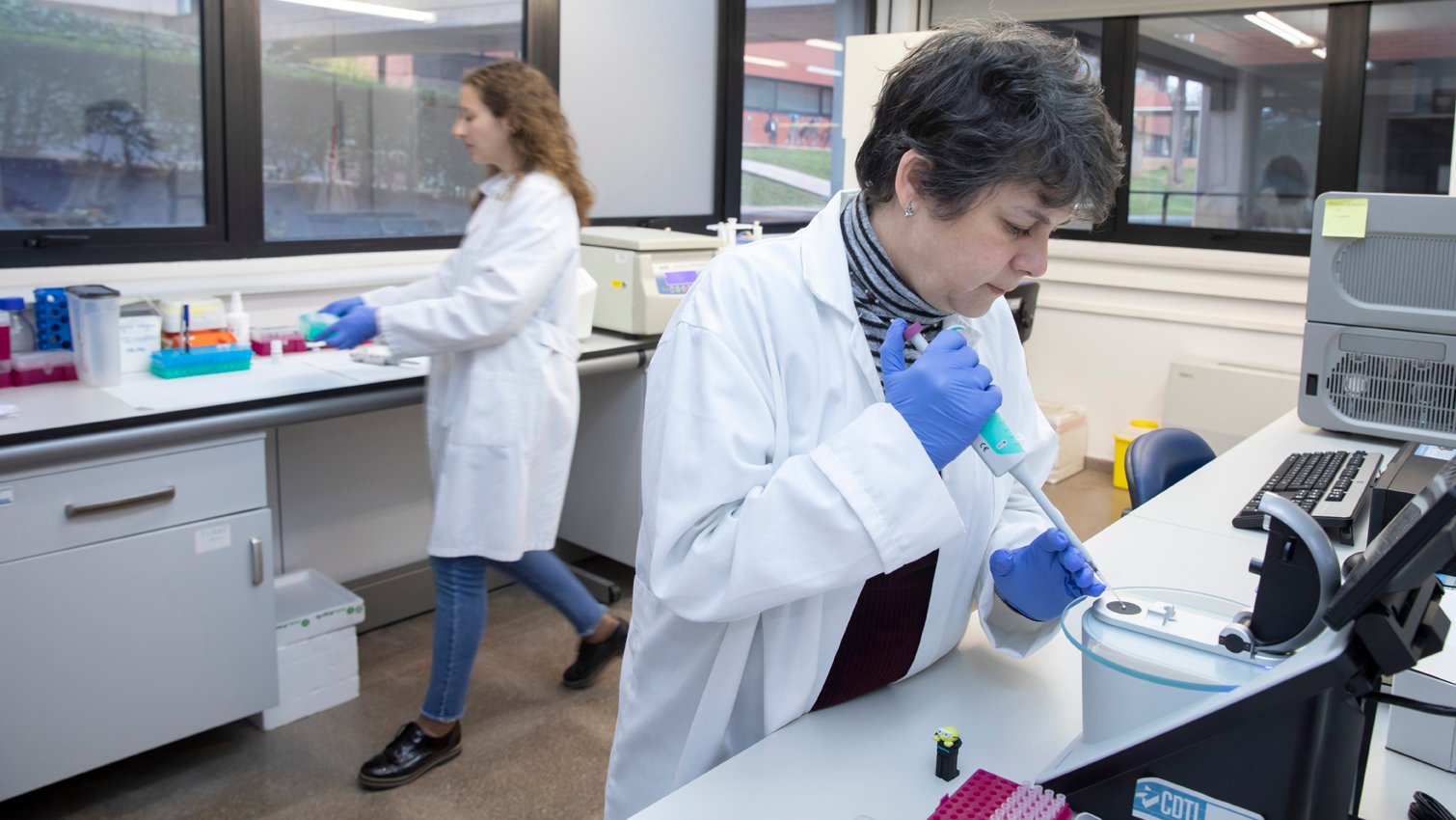 Techniques of the biotechnology company EpiDisease, installed in the University of Valencia Science Park. Font: FPCUV

In this line, it should be noted that 56.7% of the companies have declared to have introduced product innovations (goods and services) in the last year and 83.3% improved some of their business processes in the period 2017-2018. Of the 142 companies surveyed, half stated that the improvements in business processes implemented during the previous year had a positive impact on their activity.

Within the rePCV there are 138 patents applied for, 128 granted, 99 in operation and 2 sold

With regard to their size and the direct employment generated, 83.1% have fewer than 10 workers (microenterprises or startups), but are mostly made up of professionals with higher university studies, 18.5% of whom have a doctorate. It should also be noted that seven out of every ten employees have a permanent contract. And with regard to gender distribution, 33% are women.

The net turnover generated by the companies located in Valencian science parks - without taking into account the three companies with the largest turnover - amounts to 84.62 million euros for 2018. The average value per company is 909,880.02 euros; although a standard deviation of more than 2 million euros is observed.

Nearly 50% of the companies were grouped into two areas of activity: 'Research and Development' (24.3%) and 'Programming, Consulting and Other Computer-related Activities' (23.5%).

● Consult the complete report of the PICEI 2019 in the following link.