Javier Calpe, recognized with the Teleco: Honoris Causa Award during the Night of Valencian Telecommunications 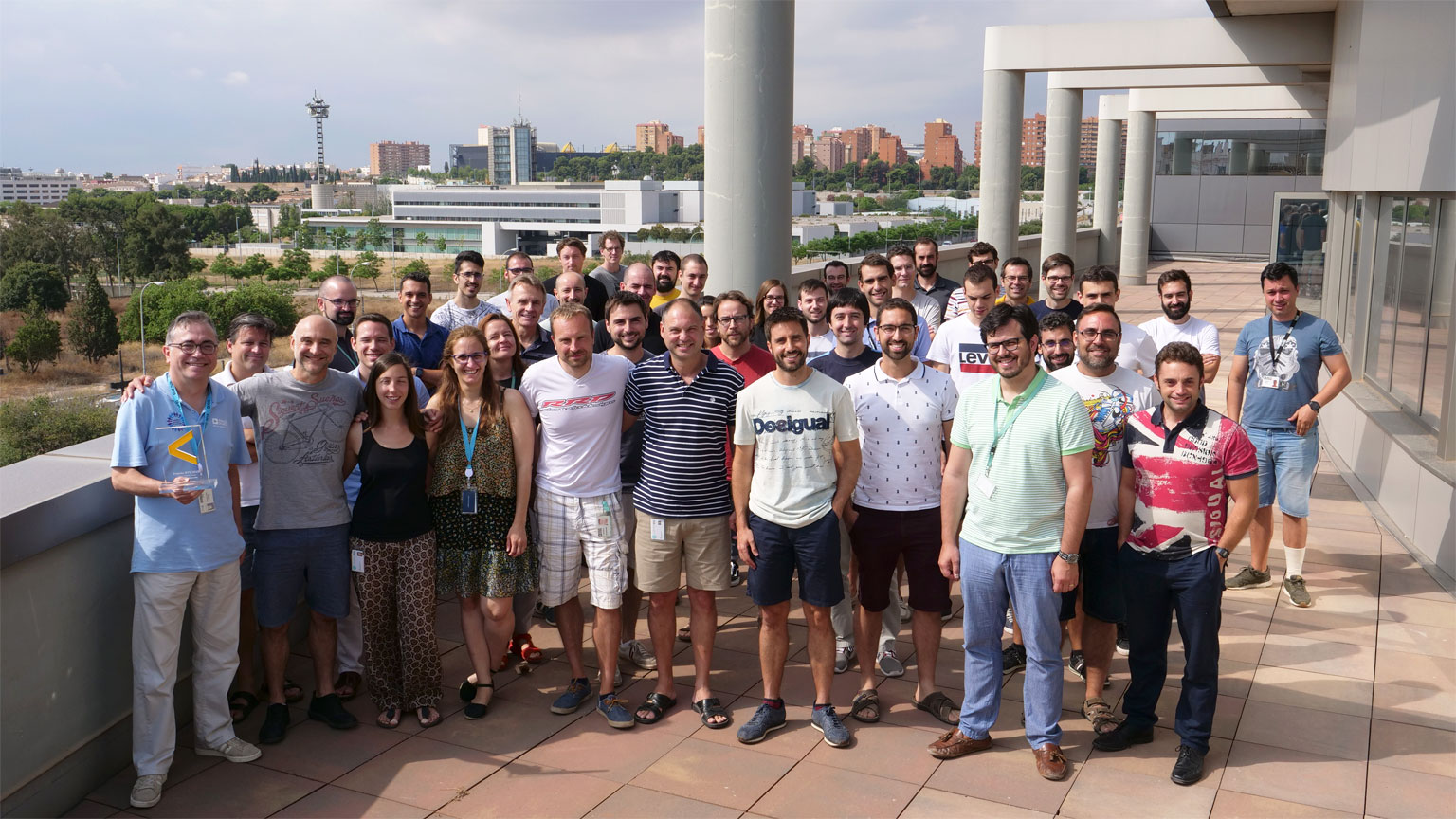 The award recognizes "the talent attraction work" of the head of the Development Center of Analog Devices in Spain, located in the University of Valencia Science Park

Javier Calpe has been a scientific entrepreneur for decades. Professor of the Higher Technical Engineering School (ETSE) of the University of Valencia and promoter of more than 65 research projects, is also responsible for the election of the University of Valencia Science Park as the innovation ecosystem where the multinational Analog Devices (ADI), one of the largest semiconductor manufacturers in the world, decided in 2008 to open its only Design Center in Spain. To this curriculum last night he added the Teleco: Honoris Causa of the Night of the Valencian Telecommunications, the award with which the sector distinguishes a personality that has stood out in his professional trajectory for the promotion of Telecommunication Engineering. In his case, the sector has recognized "his work to attract talent". 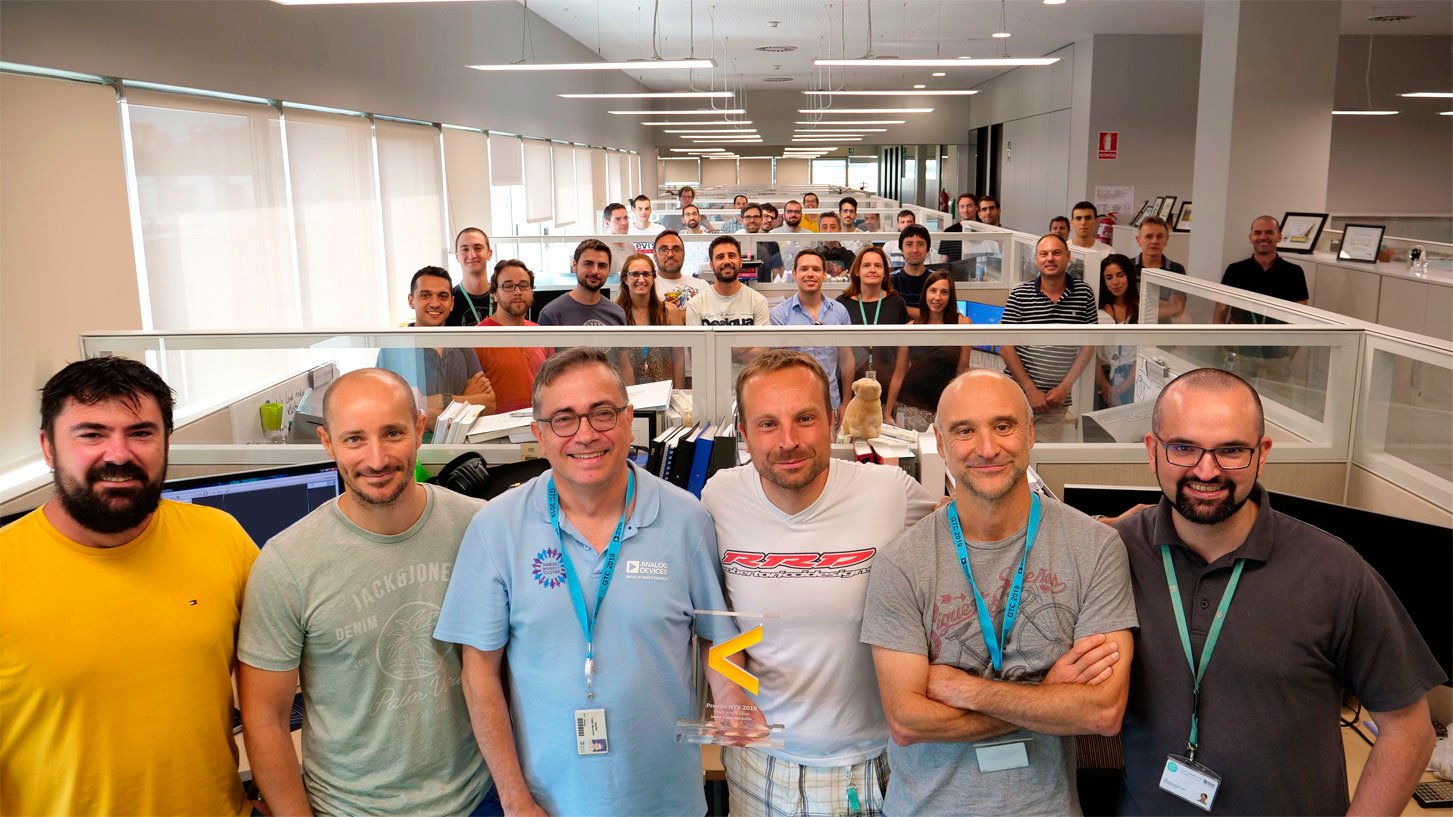 For Calpe, PhD in Physical Sciences from the University of Valencia (1993), "this city deserves much more than it has in terms of job opportunities and professional development for the new generations. Since Analog Devices opened its doors in Spain "we are already 80 people, all graduates working in R & D activities; 10 more colleagues are working in other Analog offices in the world; and about 30 others jumped from Ireland to other companies pursuing their dreams. 14 years, 100 patents, 200 papers and many exciting projects later I can feel very grateful to lead an unbeatable group. My merit is facilitating their work". 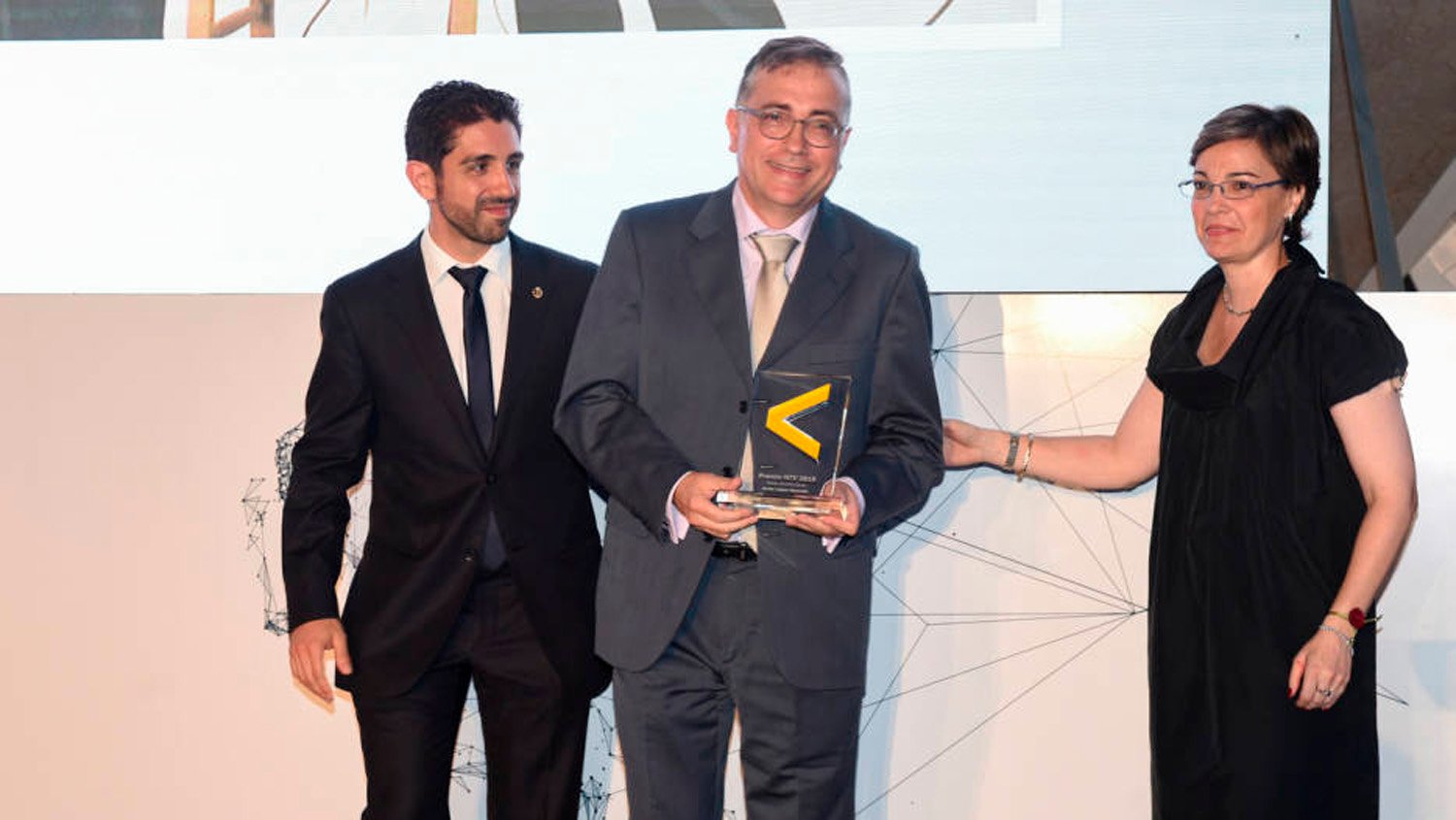 Javier Calpe has received the award from the hand of the COIT dean, Marta Balenciaga, and the dean of COITCV, Ferran Machí. Source: Night of Valencian Telecommunications

The head of ADI Spain has also been key in the inauguration in the Science Park of an innovation and development center of the German company Würth Elektronik, specialized in electronic and electromechanical components. WE has been attracted by the possibilities of collaboration and networking with Analog Devices. In fact, both multinationals launched last year the first European challenge among engineering students. The winner was a team of students of the ETSE led by Sebastián Mirasol, today employed by the WE center in the Parc Científic. 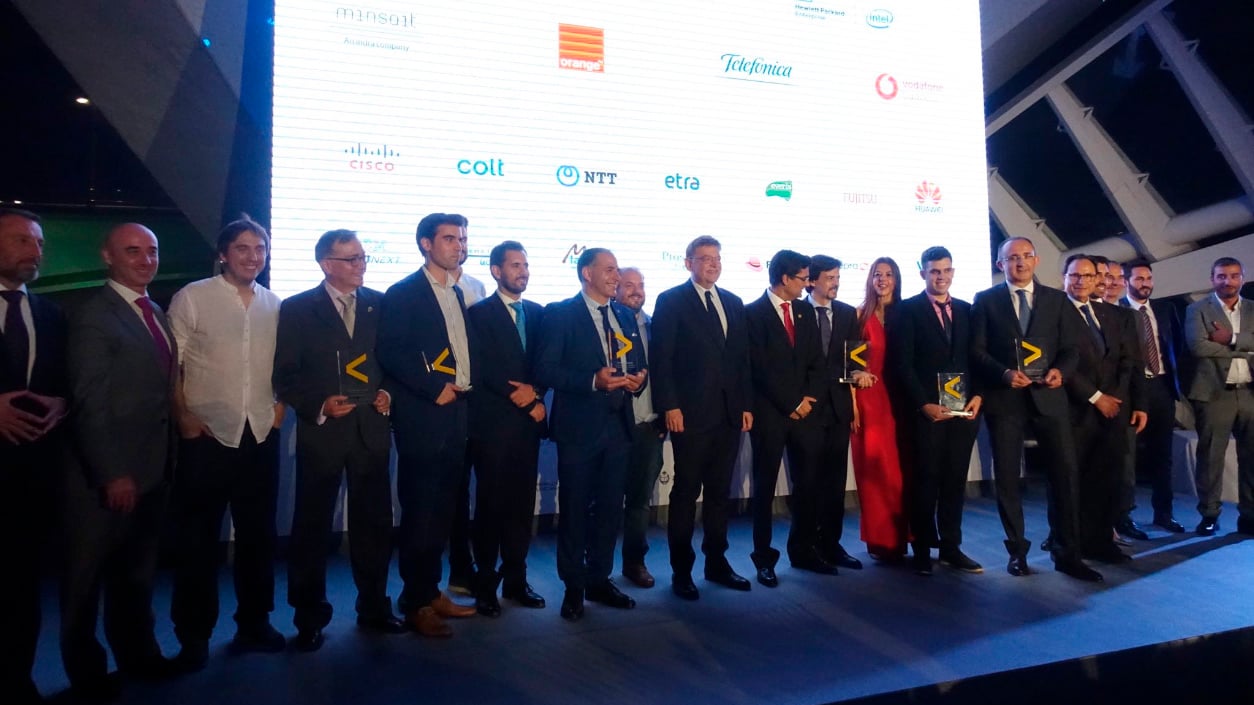 Among the 400 attendees, were the president of the Generalitat, Ximo Puig; the Conseller of Finance, Vicent Soler; the Consellera of Innovation, Science, Universities and Digital Society, Carolina Pascual; the dean of the COIT, Marta Balenciaga; the dean of COITCV Ferran Machí; and the principal of the Polythecnical University of Valencia, Francisco Mora. "There is no digital transformation without technology, but it does not make sense if it does not focus on people and their capabilities. Let's take advantage of all the opportunities it offers us," Carolina Pascual concluded.