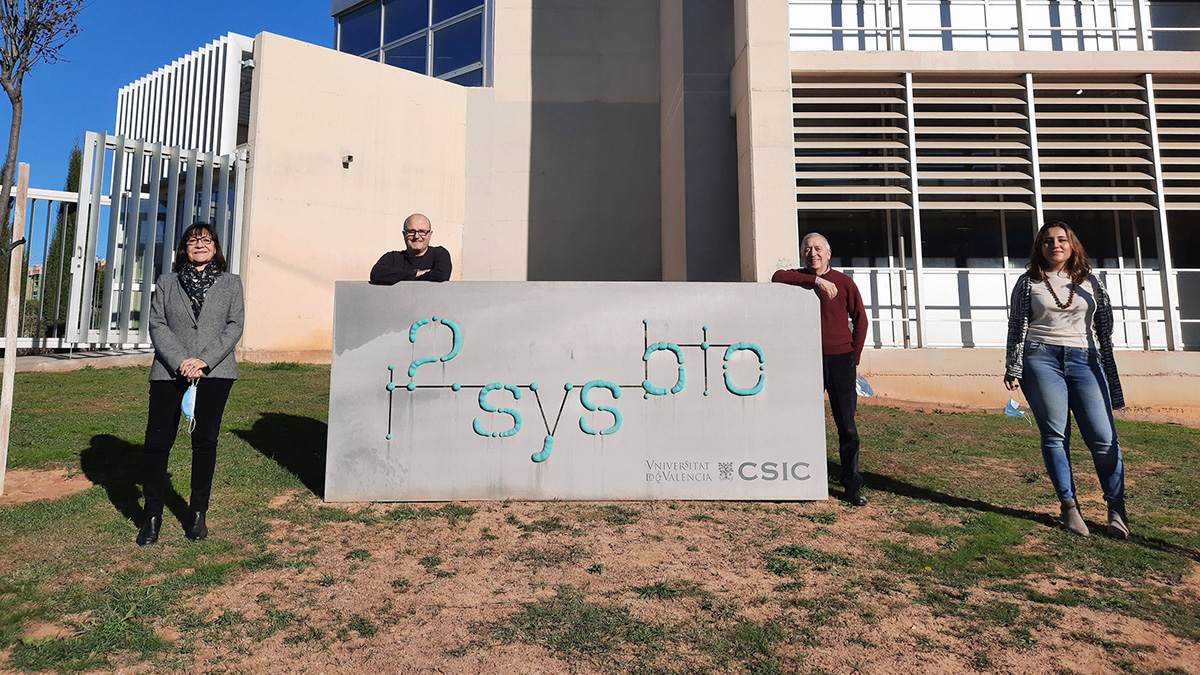 Researchers from The Institute for Integrative Systems Biology (I2SysBio, a joint centre of the University of Valencia and the CSIC), has discovered a new gene family of antimicrobial peptides (small proteins) –the Blattellicins– in the German cockroach (Blattella germanica). The study, published in the journal Scientific Reports, may help to understand how these insects can live in unsanitary environments and defend themselves against the fungal and bacterial pathogens they may encounter, thereby avoiding killing the different types of beneficial symbiotic organisms that they harbour.

The I2SysBio Evolutionary Genetics group have characterised the repertoire of antimicrobial peptide genes in Blattella germanica and have discovered the presence of a new gene family of these, the Blattellicins. These are proteins that are larger than other antimicrobial peptides and with new characteristics, such as the presence of a region rich in the amino acids glutamine and glutamic acid.

“The German cockroach is one of the most successful cockroach species as an urban pest associated with human populations. The work shows that one of the factors that have contributed to its success would be the increase in the number of genes that encode antimicrobial proteins. Also, the presence of Blattellicins, the new family of antimicrobial proteins, could provide greater effectiveness against some pathogens”, highlights Francisco J. Silva.

The function of these new proteins is unknown, but they could be antimicrobial proteins of greater efficacy or favour the formation of pores in the endosymbiont membrane, which facilitates the transfer of metabolites to the insect cells. Cockroaches have a rich microbiota in the intestine that benefits their health, where an endosymbiont bacterium (Blattabacterium cuenoti) stands out in the cells of the fat body that provides vitamins and amino acids and participates in the storage and obtaining of nitrogen.

Thus, Blattellicin genes, which have recently evolved from Atacin genes –another type of antimicrobial peptides–, could contribute to defence against fungal and bacterial pathogens. This fact would explain the adaptation of these insects to such unhealthy environments and also their lesser effect on the beneficial microbiota of the Blattella germanica.

The research also analyses the production of the different antimicrobial peptides throughout development, which has made it possible to reinforce the importance of Blattellicins, since it has been seen that in the Blattella germanica these show the highest levels, but are only produced in the adult stage. “The description of all the genes of the antimicrobial peptides will make it possible to identify the tissues where they are expressed and which ones are important for the cockroach’s relationship with its bacterial symbionts and resistance to different types of pathogenic microbes”, says Silva.

Francisco J. Silva and Amparo Latorre (professors of Genetics at the University of Valencia and members of the FISABIO foundation), Carlos García-Ferris (professor in the Department of Biochemistry and Molecular Biology) and María Muñoz-Benavent (predoctoral researcher) participated in the study. The research has been financially supported by the European Regional Development Fund (ERDF), the Ministry of Science, Innovation and Universities of Spain and the Valencian Government, through the Prometheus program.