A new SARS-CoV-2 mutation emerged in Spain in summer and spread across Europe, according to a study 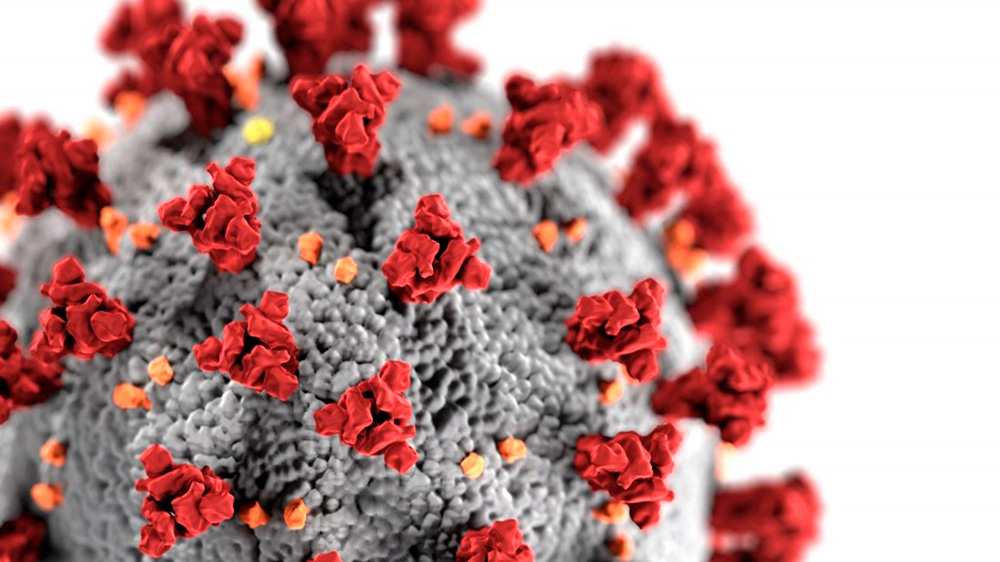 An international study with the participation of researchers from the University of Valencia and the Spanish National Research Council (CSIC) has identified a genetic variant of SARS-CoV-2, the cause of Covid-19, which would have originated in Spain in summer and it would have spread throughout Europe during the autumn, becoming the dominant variant.

An international team led by the University of Basel and the ETH University of Zurich, with the participation of the SeqCovid-Spain consortium and funded by the Carlos III Health Institute, has managed to identify this new variant of the coronavirus – called 20A.EU1 –, which is characterised mainly by mutations in the spike protein (or protein S), the “key” that allows the virus to enter cells.

Headed by scientists Iñaki Comas (CSIC) and Fernando González-Candelas (University of Valencia), the Spanish consortium, in which more than 50 research centres from all over the State participate, is being key not only to understand the spread of the virus but also to identify its possible mutations.

The study, recently published in preprint and pending peer review, suggests that the new variant originated in north-eastern Spain in early summer; it spread to the local population, and rapidly throughout the country, and currently explains almost 80% of the sequences in Spain. As of July, this variant would have moved when the borders were reopened throughout Europe, and it has already been identified in 12 European countries, in addition to having been exported to Hong Kong and New Zealand. Likewise, while the initial spread of this variant was probably due to travellers going to or from Spain directly, the analysis reveals that the variant could have continued to spread from secondary countries afterwards. At the moment there is no evidence that these virus mutations increase its transmission or virulence.

Although genetic analysis indicates that the variant has probably travelled hundreds of times between European countries, the study authors note, however, that this is not the only variant in circulation. In fact, in some countries with significant increases in Covid-19 cases, such as Belgium or France, other variants prevail.