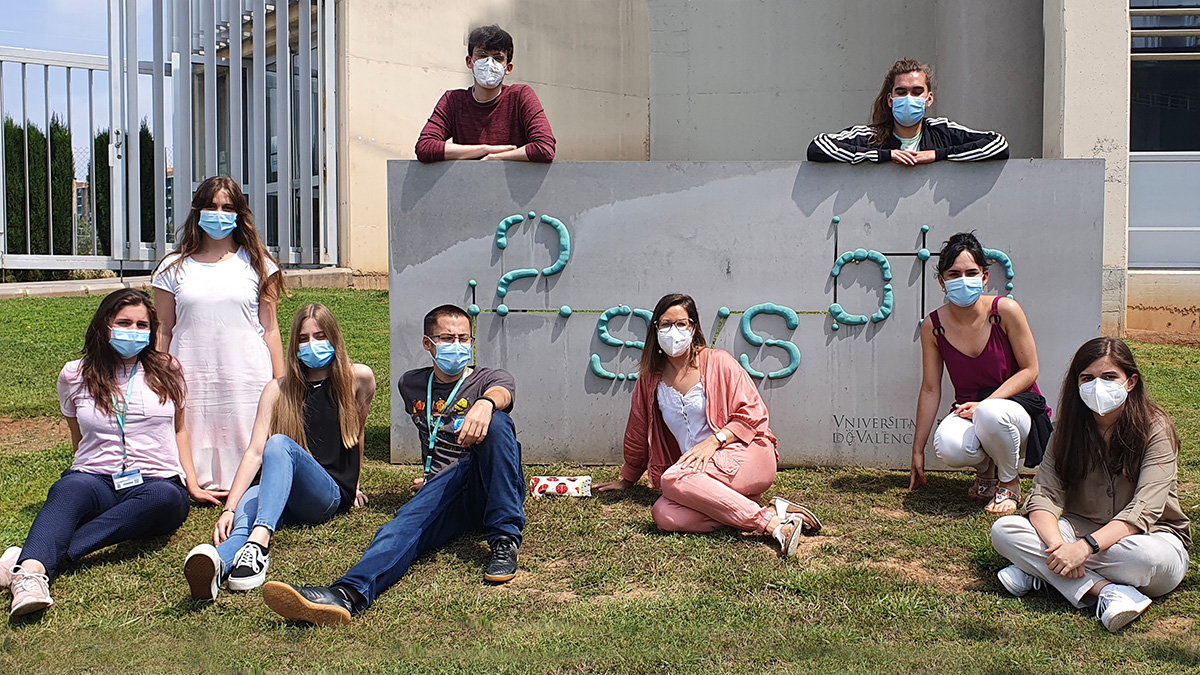 The most complete studies on the variants of the coronavirus that dominated the first waves in Spain are published in Nature Genetics, a work carried out by the SeqCOVID consortium, which includes more than 50 Spanish institutions led by the University of Valencia, the Institute of Biomedicine of Valencia (IBV, CSIC) and the Fisabio Foundation.

A year and a half after the outbreak of the COVID-19 pandemic, the most complete scientific study on the variants of the coronavirus that circulated in Spain during the ‘first wave’ is published. The study identifies nine variants of the virus that dominated the pandemic between the months of March and June 2020. Among them, the two most common came from a lineage of SARS-CoV-2 abundant in Asian countries at that time, although the virus arrived mainly by contacts from European countries with more than 500 introductions, according to the study published by Nature Genetics. The work concludes that the confinement imposed served to drastically reduce the transmission of these variants, even the most contagious, which were replaced by others as of the summer of 2020 when control measures were relaxed.

The study used 2,500 samples of patients diagnosed in Spain during the first wave of the pandemic, collected by 40 hospitals and sequenced by the SeqCOVID consortium, a research team made up of more than 50 Spanish institutions and hundreds of researchers who lead the University of Valencia, the Institute of Biomedicine of Valencia (IBV, CSIC) and the Foundation for the Promotion of Health and Biomedical Research of the Valencian Community (Fisabio). The samples analysed represent 1% of all cases diagnosed in the first wave (14% before lockdown).

The research team identified 9 variants of the virus (called SEC, English Spanish Epidemic Clades), which were the ones that dominated this first wave in Spain. Two of them (SEC7 and SEC8) were the first detected in the country and the predominant ones during that period, and are associated with at least two known super-dispersion events: the Atalanta-Valencia match of the Champions League and a funeral in Vitoria, although Early foci are identified in other parts of the country. There was not a single introduction of the virus in Spain, but rather multiple independent entries (at least 500), from different international origins. These occurred mainly during February and March 2020, before the implementation of the control measures.

Superdispersion events and mobility, key in the different waves

“Most of the first wave infections before lockdown in Spain were caused by strains of the A lineage of the coronavirus. These were abundant in Asian countries at that time, but they had less presence in the rest of European countries, where strains of lineage B dominated. This does not mean that the introductions of SARS-CoV-2 in our country were mainly Asian. In reality, we see that the majority of introductions come from European countries, but the A lineage strains were established earlier and, thanks to superdispersion events, they expanded rapidly in our country”, explains Álvaro Chiner, one of the CSIC researchers in the IBV of Valencia that participated in the study.

Researchers observed a similar pattern for the variant that dominated in the second wave (named 20E (EU1)), which they just published in Nature. This variant expanded rapidly in Spain helped by super-dispersion events and ended up dominating the second wave in Spain and much of Europe, associated with summer mobility. “This is a lesson that we have not learned from last summer”, says Fernando González Candelas, professor at the University of Valencia, researcher at the Institute for Integrative Systems Biology (UV-CSIC) and at Fisabio, and one of the coordinators of SeqCOVID.

In addition, the first wave work published in Nature Genetics quantifies the effectiveness of the measures implemented to control the virus during the first wave. All the variants identified reduced their prevalence and transmission significantly from the state of alarm. They practically disappeared at the end of the first wave and were replaced by new variants that emerged in the summer, when lockdown measures were relaxed.

“Lockdown was highly effective in stopping the transmission of the virus. Not only for the dominant variants SEC7 and SEC8, but for all those circulating at that time, including those that contained the S gene mutation called D614G, which was the first that was shown to increase the transmissibility of the virus”, remarks Mariana López, researcher from the CSIC at the IBV and co-author of the study.

“We are seeing something similar through the waves. We are detecting more transmissible variants, but their impact can be controlled with the appropriate control measures. Wherever these measures have not existed or are more relaxed, the variants have aggravated the outbreaks. It happened in the United Kingdom with the Alpha variant and it is happening in Spain with the Delta one”, indicates Iñaki Comas, CSIC researcher at the IBV SeqCOVID coordinator.

Genomic surveillance during the following waves

According to the research team of the SeqCOVID consortium, the results of this work, as well as that of the second wave published recently in Nature, demonstrate the need to incorporate genomic epidemiology as one more public health tool to track the virus and identify the greater impact variants. “Active surveillance for viral mutations must continue in order to assess the threat of new variants with potential risks to control the epidemic. That is one of the objectives that we have set ourselves within the Interdisciplinary Thematic Platform of Global Health of the CSIC”, comments Mireia Coscollá, researcher at the University of Valencia at the Institute for Integrative Systems Biology (I2SysBio, UV-CSIC) and one of the study coordinators.

SeqCOVID’s work has contributed to the creation of a National Genomic Surveillance Network directed by the Centre for the Coordination of Health Alerts and Emergencies (CCAES) and coordinated by the Carlos III Health Institute (ISCIII). This network is fully integrated into the care work of the hospitals.