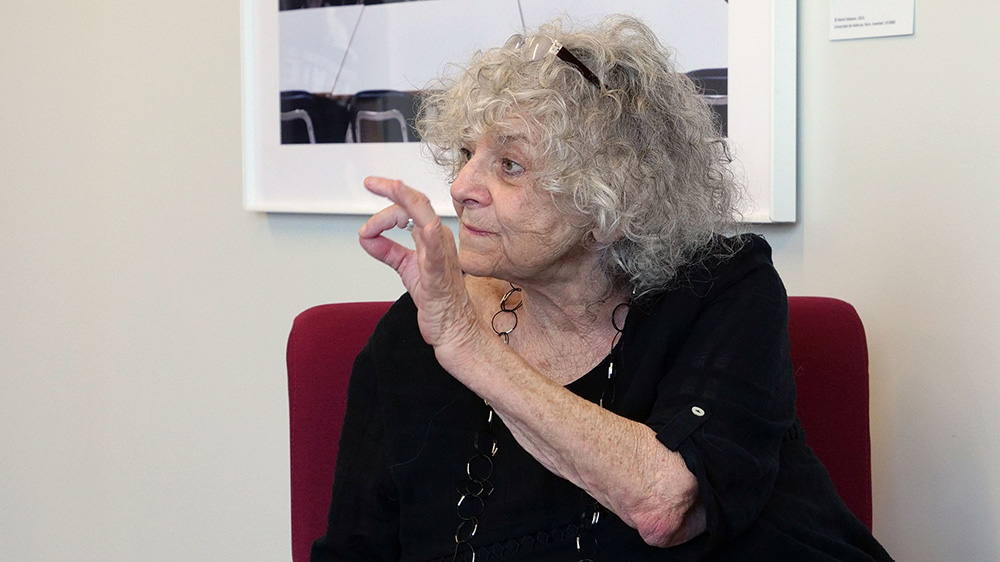 The Institute for Integrative Systems Biology (I2SysBio) received a visit this morning from Israeli crystallographer Ada Yonath, winner of the 2009 Nobel Prize in Chemistry, to talk to doctoral students from this institute of the University of Valencia and the CSIC, in the Science Park of the academic institution.

Ada Yonath, who won the Nobel Prize in Chemistry for her pioneering work in crystallography to determine the structure and function of ribosomes, had an informal meeting with the youngest sector of I2SysBio researchers - doctoral students.

Throughout the two hours of the meeting, they shared impressions with the Israeli scientist on a wide range of subjects, from questions relating to the origin of life to more specific issues, such as the problem of resistance to antibiotics and the insensitivity of pharmaceutical companies, one of Yonath's most persevering demands. "With the knowledge we now have, it no longer makes sense to continue with old antibiotics; new formulas have to be researched and tested, but this is no business for big companies," said the scientist, the fourth woman in history and the first in her country of origin to win the Nobel Prize.

"I believe that this unique opportunity to talk in a relaxed way with a scientist of her experience and prestige is a privilege for doctoral students who are starting their research career," says Juli Peretó, vice-director of I2SysBio and host of the meeting. "And even more so because she is a woman who defends curiosity as the main driving force of science," he adds. And this is what Yonath explained in an interview in Mètode magazine a year ago.

Ada Yonath is in Valencia for her participation in the congress 'The 2019 Controlled Release Society Annual Meeting & Exposition', which is being held these days in the Palacio de Congresos de Valencia. Her interest in research on Integrative Systems Biology, an emerging and fundamental discipline for modern Biology, has been translated into this meeting in I2SysBio at the request of the scientist herself. 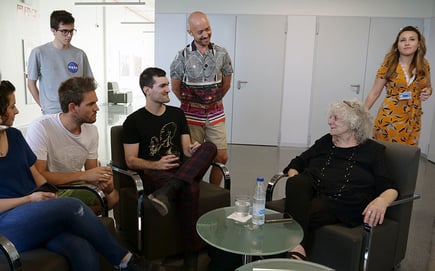 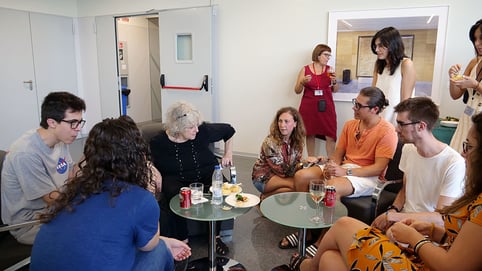 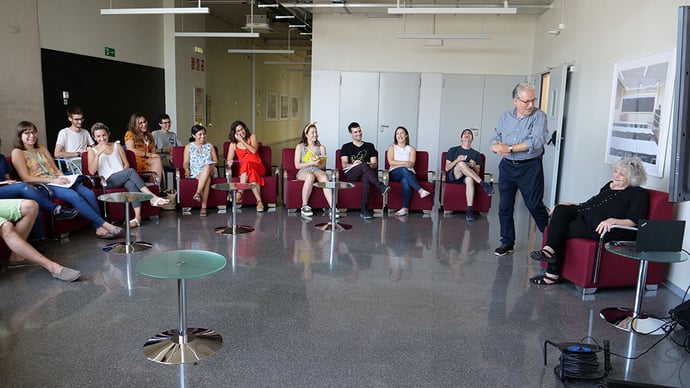