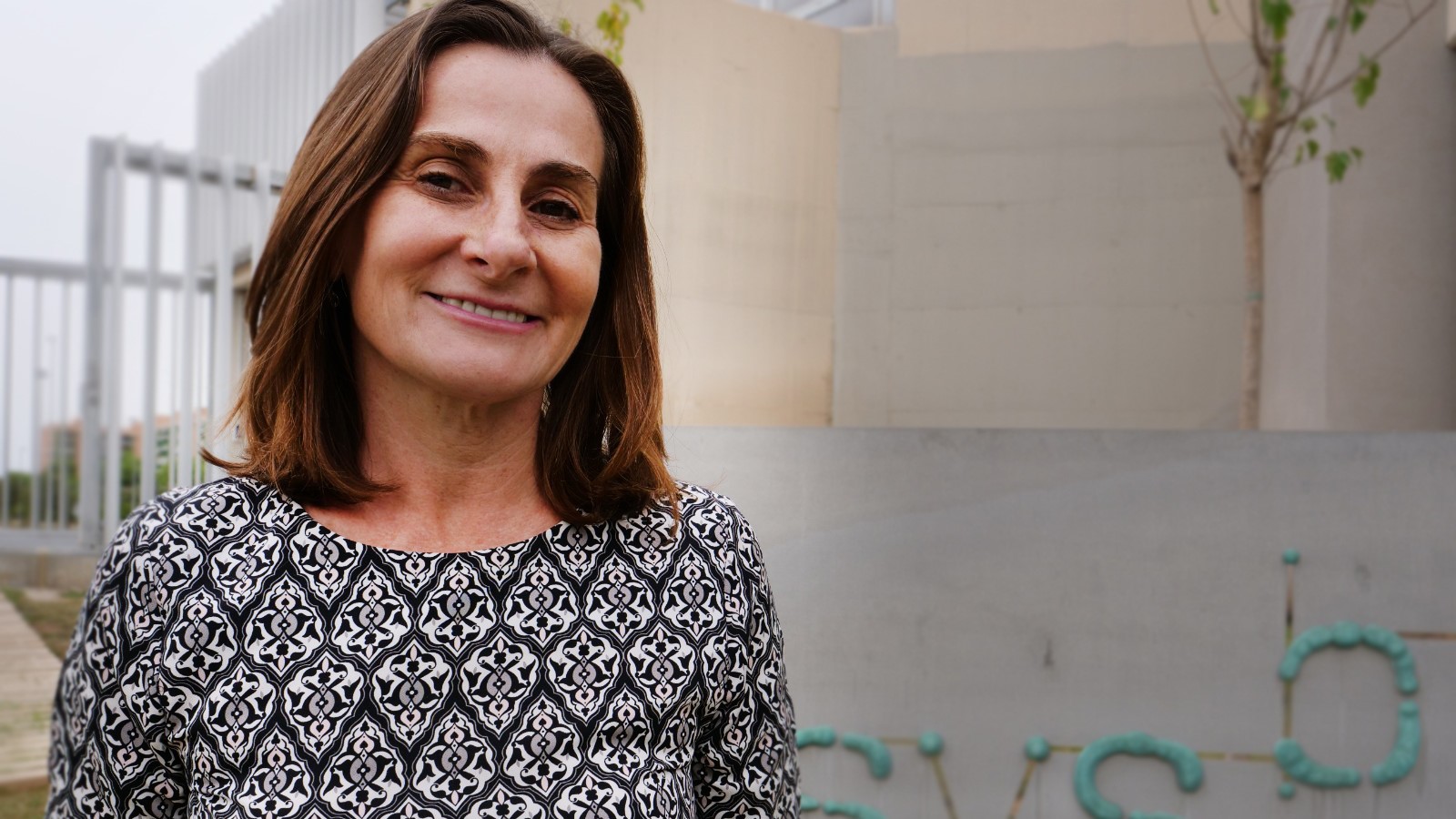 The computational biologist and bioinformatician, who works at the Institute for Integrative Systems Biology (#i2SysBio), a joint center of the University of Valencia and the Higher Council for Scientific Research (CSIC) located at the University of Valencia Science Park, takes office this Thursday together with the industrial engineer Elena García Armada, under the presidency of Queen Letizia

Ana Conesa, an international researcher at the CSIC in computational biology and bioinformatics at the Institute for Integrative Systems Biology (i2SysBio), located at the Science Park of the University of Valencia, takes office this Thursday as full academician of the Royal Academy of Engineering of Spain(RAING).

Her laboratory, Genomics of Gene Expression, has created more than 20 bioinformatics tools, with which thousands of researchers use their software and algorithms to access molecular big data, analyzes and predictions about cellular behavior to prevent diseases and investigate species of agricultural, industrial and environmental interest.

As reported by the RAING, Conesa has been appointed as number academics together with the industrial engineer Elena García Armada. The solemn act of inauguration will be held under the presidency of Her Majesty Queen Letizia.

"Computational transcriptomics: biology and engineering go hand in hand on an amazing journey through life at the molecular level" is the title of the speech that Conesa will deliver at her inauguration, which will be answered by the academic Nuria Oliver.

From the PCUV we congratulate the researcher Ana Conesa for her appointment.

You can follow the act of inauguration at the following link https://hubs.la/Q01n_VTq0