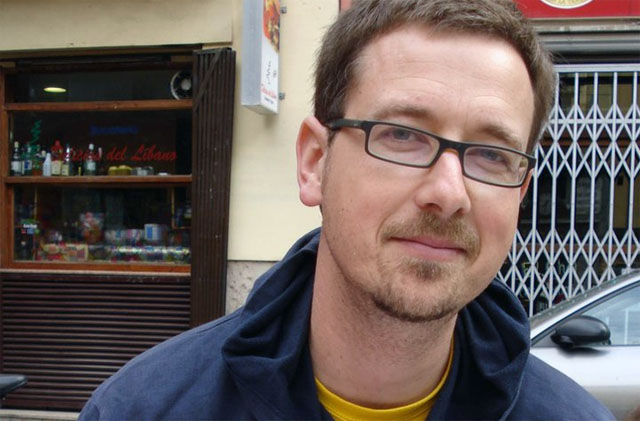 Aras de los Olmos will be the first Spanish municipality to be supplied only with renewable energy, thanks to the forthcoming construction of a biogas plant with optimised bacteria. The initiative is part of the MICRO4BIOGAS project, funded with European funds and coordinated by the University of Valencia.

The Valencian town of Aras de los Olmos, where 380 inhabitants live, will be the protagonist of a pioneering trial in the production of renewable energy, thanks to the construction of a biogas plant of 925.15 m3 with bacteria optimised for waste biodigestion.

The European consortium brings together experts in microbiology and biotechnology from 14 institutions in 6 countries, including the Aras de los Olmos City Council, and is coordinated by biologist Manuel Porcar of the Institute of Integrative Systems Biology (I2SysBio), a joint centre of the University of Valencia and the CSIC, in the Science Park of the academic institution.

Aras de los Olmos will be the first town in Spain to supply itself only with renewable energy. The new biogas plant, construction is planned for the period 2021-2022, is the final element in the 100% renewable self-consumption plan of the village. This plan is based mainly on photovoltaic and wind energy, but includes hydraulics and biogas / biomass as necessary complements to ensure supply in periods without sun or wind.

“This part of the project also allows to solve the problem that farmers have with the management of manure, to comply with the regulations of the European Commission”, says the mayor of Aras de los Olmos, Rafael Giménez. “In turn, after the end of the biogas production process, the waste can be reused as agro-ecological fertiliser and the surplus water from the process will be used for irrigation. For all this, this project can be considered as a benchmark of the circular economy.”

The MICRO4BIOGAS project researchers will work for four years to optimise the biogas production process. This product is a combination of methane with small amounts of carbon dioxide and traces of other gases, which is produced by the anaerobic decomposition of organic matter, carried out by bacteria.

Biogas is burned, like biomass, to generate electricity or heat without adding fossil fuels to the carbon cycle. In addition, the organic matter that breaks down to produce can have various origins, such as manure or food waste. In Aras de los Olmos, it will be mainly livestock waste.

Although all stages of biodigestion are known, this process is currently a kind of black box for science, as the complicated interactions of biochemical reactions generated by the gas have not been studied in detail. Scientists will thoroughly analyse reactions to design bacterial communities – formed by natural microbes and microbes optimised with synthetic biology techniques, that ferment organic matter very efficiently. The goal is to improve the quality and rate of gas production.

"The one in Aras de los Olmos is an extraordinary example, both for being an initiative with a social and environmental basis and for being a privileged test bed for a project that aims, on the one hand, to optimise biogas production, and on the other hand also democratise, make it accessible to all”, says Manuel Porcar, head of the project.