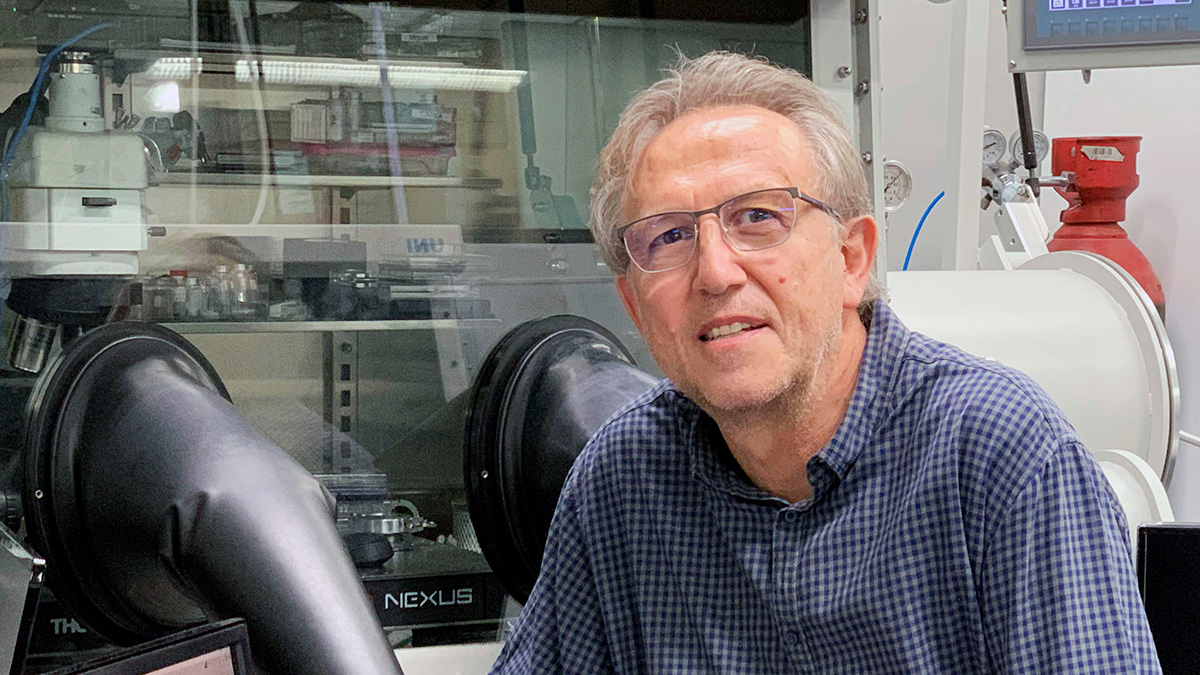 The professor of Inorganic Chemistry at the Universitat de València Eugenio Coronado has just obtained the Humboldt Research Prize awarded by the Alexander von Humboldt Foundation (Germany). The award recognises researchers whose fundamental discoveries have had a significant impact on their discipline and who are expected to continue to produce breakthrough achievements in the future.

The winners of this award, financially endowed with 65,000 euros, are invited to carry out a research project of their choice at a research institution in Germany. In the case of Coronado, the project will be developed between the Department of Physics of the Technical University of Munich (TUM) and the Max Planck Institute for Structure and Dynamics of Matter, in Hamburg.

Eugenio Coronado is professor of Inorganic Chemistry at the University of Valencia and director of the Institute of Molecular Science (ICMol) –the only centre in the Valencian Community recognised as a María de Maeztu Unit of Excellence by the Ministry of Science and Innovation–, at the Science Park from the academic institution, from where he develops most of his research work on the border between physics, chemistry and materials science.

One of his current lines of research focuses mainly on the design of intelligent materials formed by magnetic molecules deposited on two-dimensional materials, analogous to graphene, with magnetic or superconducting properties. The ultimate goal is to obtain a new generation of materials and hybrid devices for direct application in fields such as electronics, spintronics, molecular detection or energy storage.

In addition to being the holder of two Advanced Grant grants from the European Research Council (ERC) –the most prestigious in the European Union–, he has various national Research awards, such as the Blaise Pascal International Chair in France, the King Jaime I Award, the Enrique Moles National Chemistry Award, the King Juan Carlos I National Award, or the medals of the Royal Spanish Society of Chemistry (RSEQ) and the Royal Spanish Physical Society (RSEF), among others. It should be noted that he is the first scientist to have obtained both Medals –the RSEQ 2009 and the RSEF 2019.

On the other hand, Coronado has just received a new European FET-OPEN project, supporting Future and Emerging Technologies (H2020), aimed at strengthening large collaborative projects of scientific and technical research of excellence linked to disruptive technologies and carried out through collaboration. This is the third FET-OPEN that the professor keeps active. These projects try to value the role of molecules in technologies such as spintronics, quantum computing and ICT.