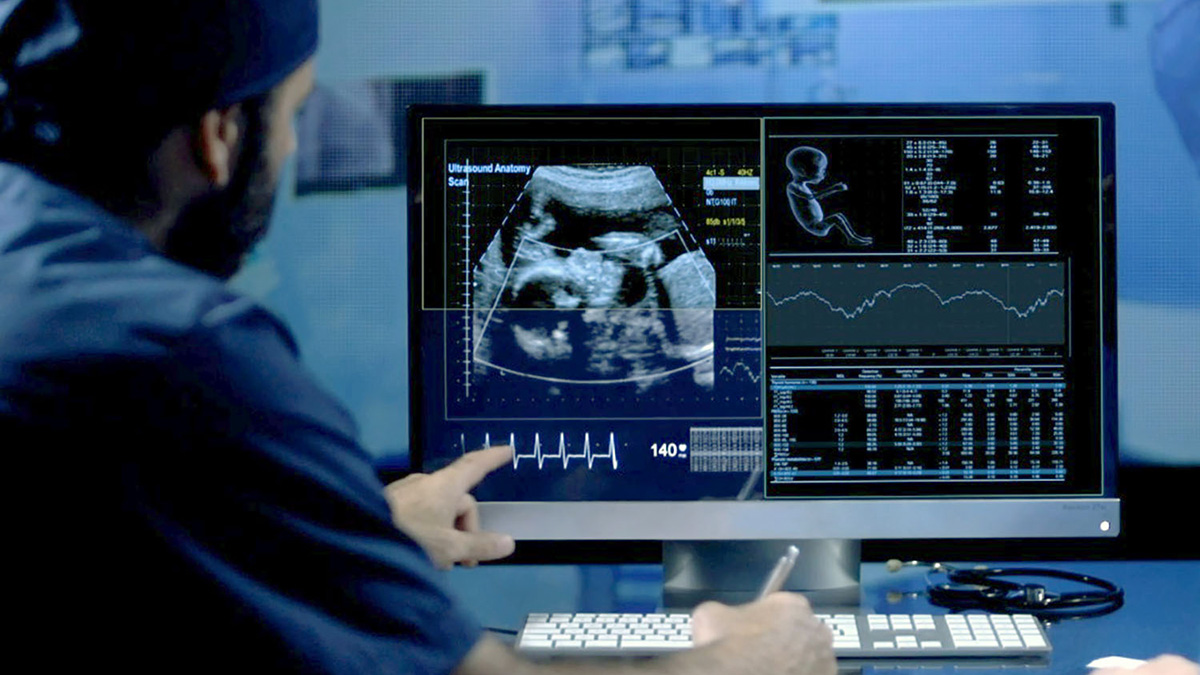 A team from the Gamma and Neutron Spectroscopy Group of the Corpuscular Physics Institute (IFIC) has patented a new device for real-time guided biopsies, with direct application in any type of cancer that requires biopsy and whose process must be carried out by means of ultrasound. The system allows to personalise the treatment, reduces the number of biopsies, and reduces costs by facilitating its insertion in the market.

Cancer tumors are not homogeneous, but rather have heterogeneities and areas of greater aggressiveness. Therefore, for effective treatment it is essential to take the sample within the most representative area. This innovative device patented by the IFIC allows directing the biopsy needle to the areas of greatest tumor activity. It combines the ultrasound image with the gamma image, that is, it adds the metabolic information provided by the image from the radiotracers that are injected into patients to the morphological information provided by the ultrasound machines.

According to the project director, Luis Caballero, “the only way that currently exists to obtain this metabolic information is by injecting patients with a radiotracer, a substance with radioisotopes that emit gamma radiation when decaying”. This radioisotope, attached to glucose, is mainly absorbed by cancer cells, because its high replication rates require a high energy consumption that, fundamentally, they extract from glucose.

Therefore, “obtaining an image of the radiotracer distribution from the gamma radiation provides information about the intratumoral activity. Thus, integrating this metabolic information with the morphological information provided by the ultrasound machine used to guide the biopsy in breast cancer would allow the extraction of samples from the most active areas of the tumor and, therefore, improve the precision of said procedure and personalize treatment for patients”, Caballero points out.

Three advantages of this novel system

As stated by Luis Caballero, “in the current market there is no such system as this, which also has three great advantages: due to its precision it allows a customisation of cancer treatment, it reduces the number of biopsies and its design makes it possible to adapt it to different current ultrasound systems and, therefore, reduce costs and facilitate their insertion into the market”.

The type of companies that may be interested in this patent are both those that are already marketing ultrasound systems and wish to incorporate this molecular imaging technology, as well as the companies that are dedicated to molecular imaging in the field of nuclear medicine. The device is a PCT (Patent Cooperation Treaty) international patent that has already entered phases in both the United States, Japan, and Australia.

In the opinion of the CSIC researcher, “at the moment, the objective would be to license the technology or constitute its own spin-off and be the promoters of the device. Besides the application in the guidance of the biopsy, this technology opens up new technological perspectives in nuclear medicine”.

To develop de device, the team of researchers from the Gamma and Neutron Spectroscopy Group of the Corpuscular Physics Institute (IFIC) counts on the funding of the GAMUS projects of the 2019 Valoritza i Transfereix program of the University of Valencia, as well as MAGAS of the Valencian Agency for Innovation (AVI) of the Valencian Government (INNVA1 / 2020/35).