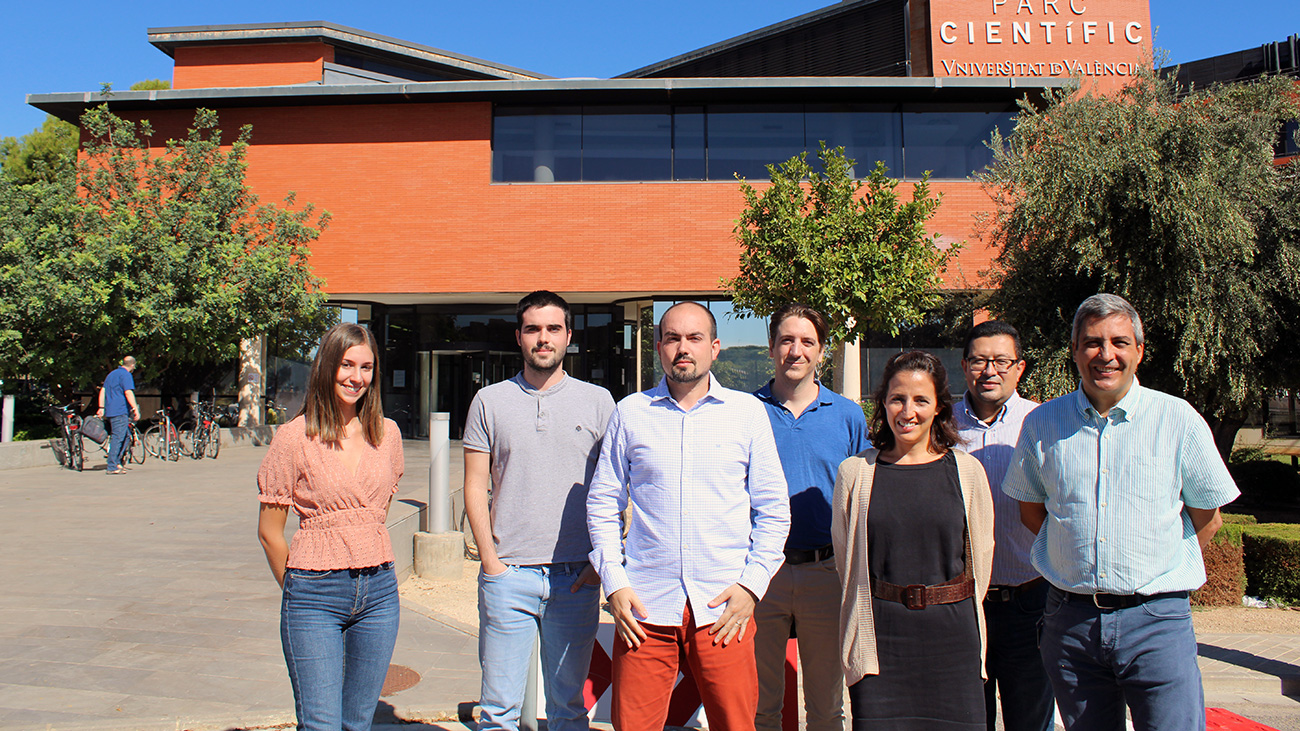 Since this October, the LISITT group of the Institute of Robotics and Information and Communication Technologies (IRTIC) of the University of Valencia is responsible for the modernisation of the Telematics Area for Mobility of the General Directorate of Traffic (DGT). Over the next four years, it will make the systems in this area of the DGT compatible with those already implemented in other areas and administrations, and will adapt them to the new General Data Protection Regulation (RGPD) and European standards.

The systems controlled and managed by the Telematics Area for Mobility of the DGT support decision-making related to traffic management and the dissemination of information to users –internal and external– in real time. In a changing technological environment, extensive maintenance of these systems is unavoidable.

Among the actions to be carried out by IRTIC, is the evolution of the LINX application –a tool dedicated to the management of traffic events– and the RDS-TMC server, which is responsible for disseminating incidents to through the traffic message channel. The agreement established between the two entities –DGT and Universitat de València– also includes the modernisation of the DATEX II node, responsible for receiving, validating and integrating information from different data sources, as well as publishing and disseminating specific information to interested actors, based on the European standard.

“The IRTIC has accompanied the DGT in the technological evolution of its systems for more than a decade”, says Ana Delgado, head of the LISITT of ICT projects such as the reference to the evolutionary maintenance of incident information systems in real time DGT. “Among other contributions, the institute has piloted the technological evolution of traffic management systems and collection of equipment data on the road and has contributed to the adjustment of the entity to European directives, as in the case of the DATEX standard.”

In addition, IRTIC will adapt the National Access Point (NAP) of traffic data in accordance with the provisions of Directive 2010/40/EU. It will also deal with the modernisation of a series of applications used by the DGT, such as the one related to the management and geolocated visualisation of the inventory of road equipment or the one that offers to the citizens updated information of incidents of traffic, works, traffic restrictions, incident forecasts, etc.