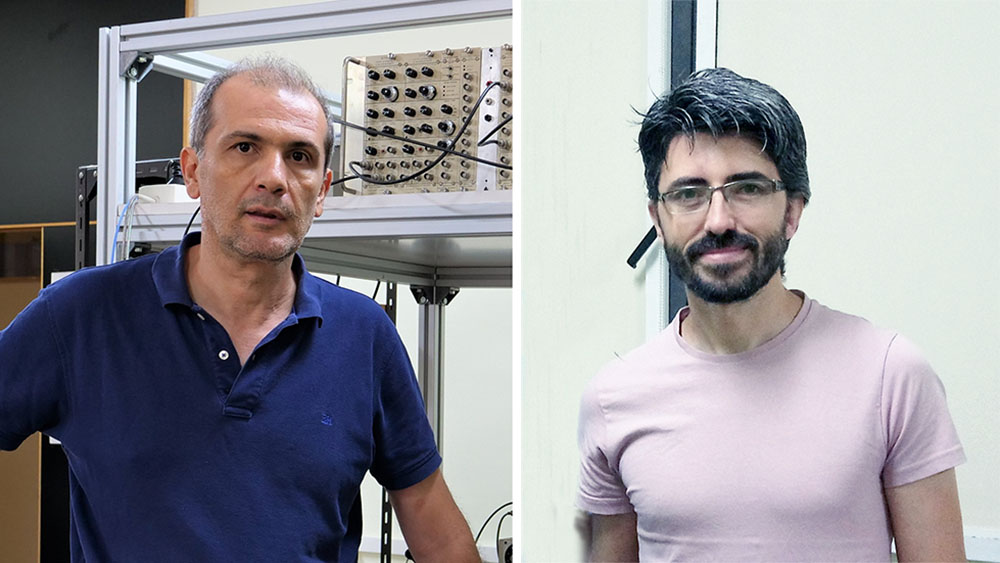 Identifying the melting curve of a dense material is a challenge for science. Researchers from the Institute of Materials Science (ICMUV) of the University of Valencia have determined the relationship between the melting temperature of Niobium (Nb) and the applied pressure. The study is published in the journal Nature Communications Materials.

In recent years, a great deal of effort has been devoted to the study of the melting curve of elements at high pressure. This information is relevant, for example, for applications such as nuclear fission reactors that involve very high temperatures or very high pressures. Or to deepen the knowledge of the interior of planets. Understanding what happens to Iron – and to other transition metals, such as Niobium – in the interior of the Earth is fundamental for any geophysical model and opens the doors to a more precise global model for the study of the interior of planets.

However, fusion remains a difficult phase transition to characterise even with the most advanced theoretical and experimental methods. On the experimental side, reaching and measuring pressures of several million atmospheres and temperatures of several thousand degrees is very complicated. On the other hand, reaching and identifying when a dense material melts is also a challenge.

The study of Niobium under high pressure and temperature exemplifies the efforts and problems in determining the melting curves of metals. An international team (Spain, USA, United Kingdom and France) led by the ICMUV and headed by researcher Daniel Errandonea (Department of Applied Physics-ICMUV) has achieved important advances in the characterisation of Niobium up to pressures of 130 GPa (1.3 million atmospheres) and 5500 degrees Kelvin. The group from the University of Valencia, also formed by David Santamaría-Pérez –Ramón y Cajal researcher– has managed, together with its partners, to determine how the melting temperature of this metal depends on the applied pressure.

The studies were conducted by compressing a microscopic-sized Niobium sample between two diamonds and simultaneously heating it using high-power infrared lasers. To characterize the behaviour of Niobium under pressure and temperature, a new methodology was used based on a time-resolved characterisation by means of high intensity X-ray diffraction, generated by the synchrotron radiation source of the European Synchrotron Radiation Facility (ESRF) located in France. These results were combined with results from shock wave experiments, created by the impact of a projectile on the sample, and with computational simulations using density functional theory (an alternative variational procedure to the solution of the Schrödinger equation) performed on supercomputers at Los Alamos National Laboratory, a laboratory of the United States Department of Energy, administered by the University of California. The study has been published in the journal Nature Communications Materials.